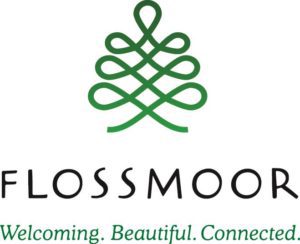 Park Forest began life in 1948 as a plan to provide housing for GIs returning from World War II. It was the first post-war planned community and its innovative design has been recognized and used as a model for towns throughout the world. The Village of Park Forest has received numerous livability citations including two All-America city Awards, two Governors Hometown Awards, the Burnham Award for excellence in planning for its downtown redevelopment, in 2007 was named one of America’s Most Livable Suburbs by Forbes Magazine, and, in 2014, was ranked third in the nation in affordable housing by Business Insider.

With Park Forest at the approximate center, our target area extends about ten miles in every direction: to I-80 on the north, 394 to the east, as far south as Peotone, and west to Frankfort – although we welcome partners from any area, this region of over 25 communities is where Southland Arts makes its home.